I have a confession.  I have never successfully prepared ribs….until earlier this week.  My failure many years ago left such an indelible memory that I decided it was easier to order them out.  Then came the challenge from my Mom.

“You’re such a great cook, how come you never make ribs?”

Well, this week after researching “baby back ribs” and “slow cooker” on Pinterest I decided, “if not now, when?”  Challenge accepted!

Spence is out of town visiting his best friend and I needed a dinner partner to honestly critique my creation, a compilation of several recipes. Mom was happy to oblige. It was a simple, set it and forget it preparation and most importantly they were delicious!

First remove the silver skin from the backside of the ribs.  Thanks to Pinterest, I learned that by slipping a butter knife under it, pulling gently backwards it will come off easily – if it’s too slippery pull it with a kitchen towel.  (Omitting this step had lots to do with my epic fail years ago).

Cut the rack of ribs into 3 sections. Generously cover all surfaces of the ribs with the dry rub and massage into the meat.  Wrap the ribs and put them back into the refrigerator for 24 hours if you have the time. 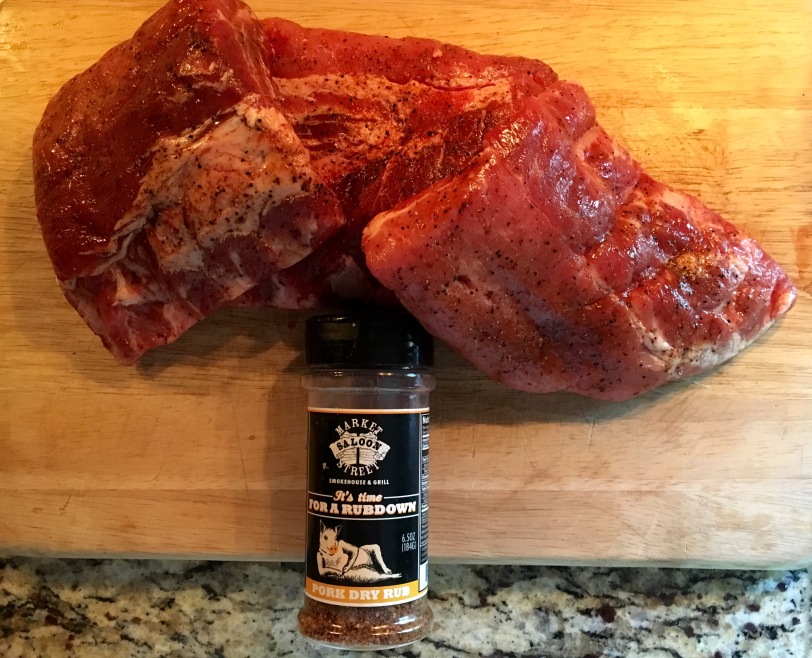 Place the sliced onion at the bottom of the slow cooker followed by the can of root beer. 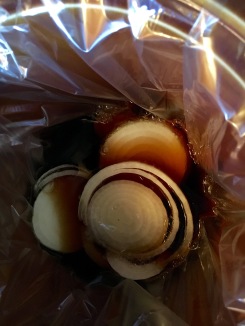 Next place the ribs into the liquid and turn your slow cooker to the low setting. Cover and step away for 3 hours.  After 3 hours, turn the ribs reversing the top side with the bottom and cover again.  Let them slow cook for another 3 hours. 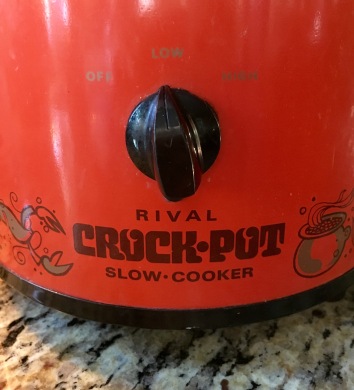 Set oven at 375 degrees. Remove the ribs from the slow cooker and place onto a foil covered pan.  Baste all surfaces of the ribs with BBQ sauce. Place into the oven for 10-15 minutes until the sauce carmelizes.  Serve and enjoy! 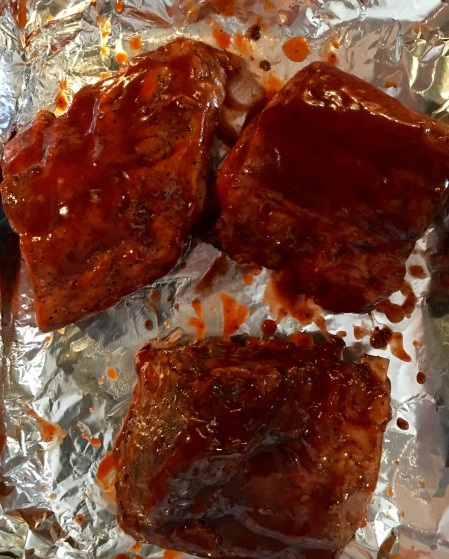 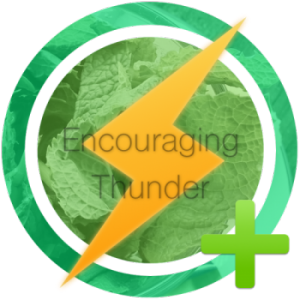 We are “over the rainbow” 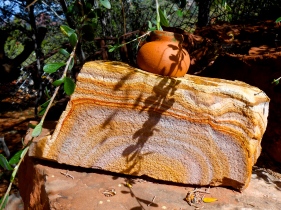 In our Sedona garden 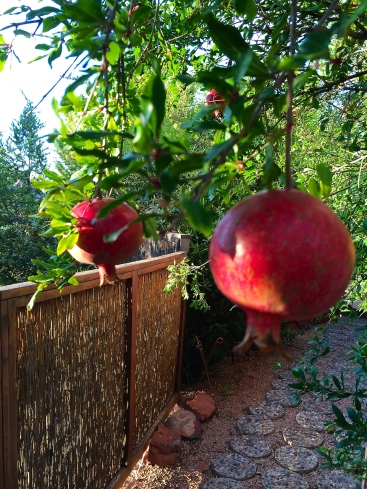 Pomegranates in the yard 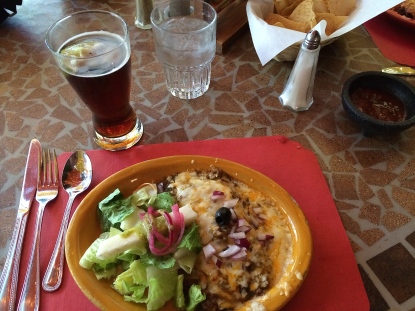